This month, two days after Augustus Hare returned from showing our collection in Tokyo, a Japanese single malt was named the finest Scotch in the world.   The Yamazaki Sherry Cask 2013 was described by expert Jim Murray as displaying, “near indescribable genius”. 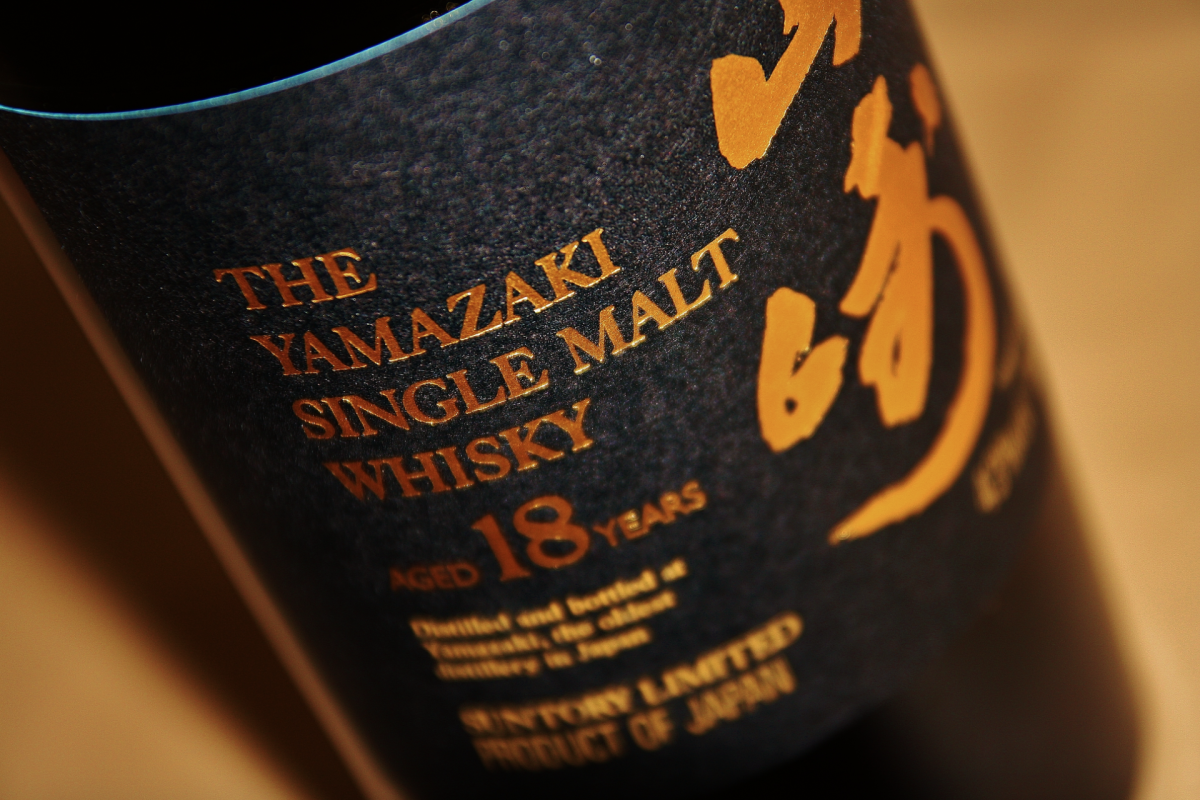 While I didn’t have the foresight to pick up a bottle of this particular malt, I did bag a Yamazaki 18 year old while I was there, and I can easily imagine that this distillery – the oldest in Japan – could produce the world’s best whisky.

One of the joys of single malt is that it tastes of something particular, comes from a specific place, and displays all the hallmarks of terroir and tradition. By a sniff you can tell a Laphroaig expression from an Ardbeg – and they’re both from Islay. Even more distinct differences exist between different regions. Delighting in this provenance made me curious about Japan: what would their distinct flavours be?

When I asked where the peat came from that gave the Hakshu 12 its smoke, and the bar tender coolly replied “Scotland” its fair to say I was put out.   However, I was quickly to discover that while Scottish distilleries relished in their own unique taste, Japanese distilleries revel in their imagination. They have learnt their trade from Scotland of course, but there is no contradiction in producing both a smoky and dry dram alongside a sweet and medicinal one. Quickly I began to appreciate this different and creative approach, which combined with a typical Japanese drive for excellence and attention to detail, has produced some truly marvelous whiskies. And this Yamazaki 18 is one.

It is certainly the most viscous whisky I have ever tasted. It is also unbelievably sweet. It has the consistency of olive oil and the taste of honey. Supremely delicious, on the nose there is whiff of crème brulee. On the palette it is powerful indeed, with heavy flavours of caramelized apple, honey and a sprinkle of cinnamon. I’ve had many Speysides which have been aged in Sherry casks, but this is like none of those. The single unifying characteristic between Japanese whiskies that I have been able to discern is a buttery smoothness which goes beyond even the easiest drinking single malts from Scotland. This delightfully smooth base underlies the impressive sweetness here.

At this festive time this whisky reminds me of a Christmas pudding, if you were to take a bite of the pudding, the still flaming brandy, and cream, all at the same time. If you ever have the chance I urge you to try this dram. It holds the considered delights of a Scottish malt but adds an element of Japanese distinction that is entirely delicious. 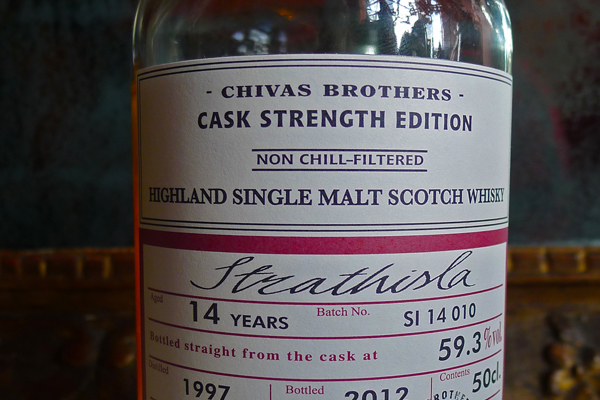 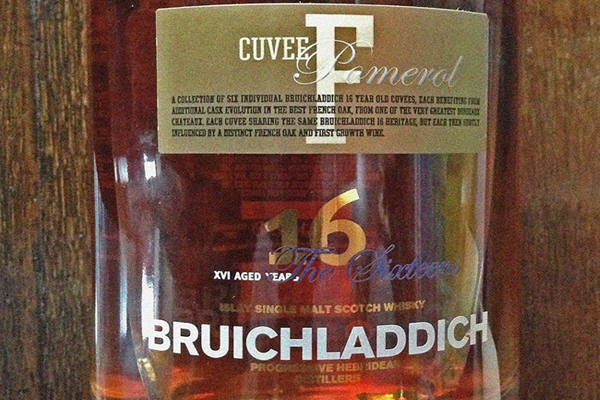 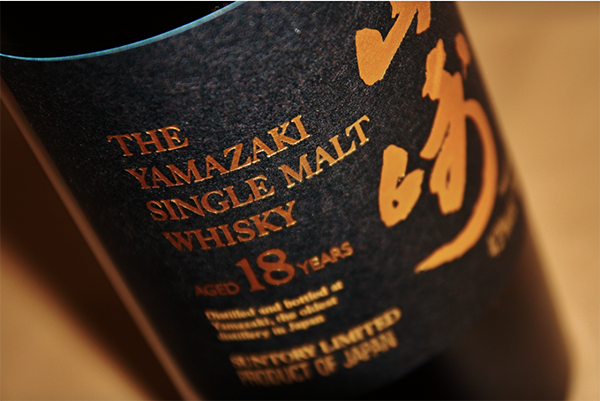