At the last Pitti Uomo in Florence we took to the streets to shoot our Spring Summer look book.

The people wearing our ties below are not professional models. They are journalists, designers, bloggers, brand managers, craftsmen and more. They were shot in the streets and squares that surround the Pitti Uomo show as they walked between their appointments. We are grateful for their time and their willingness to embrace Augustus Hare. 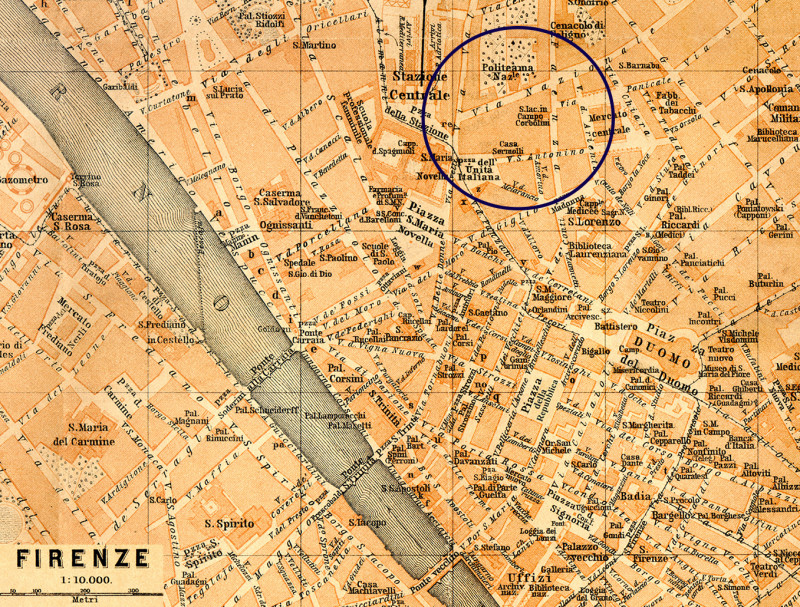 A map of Florence showing the environs of Pitti Uomo where the photographs were taken. 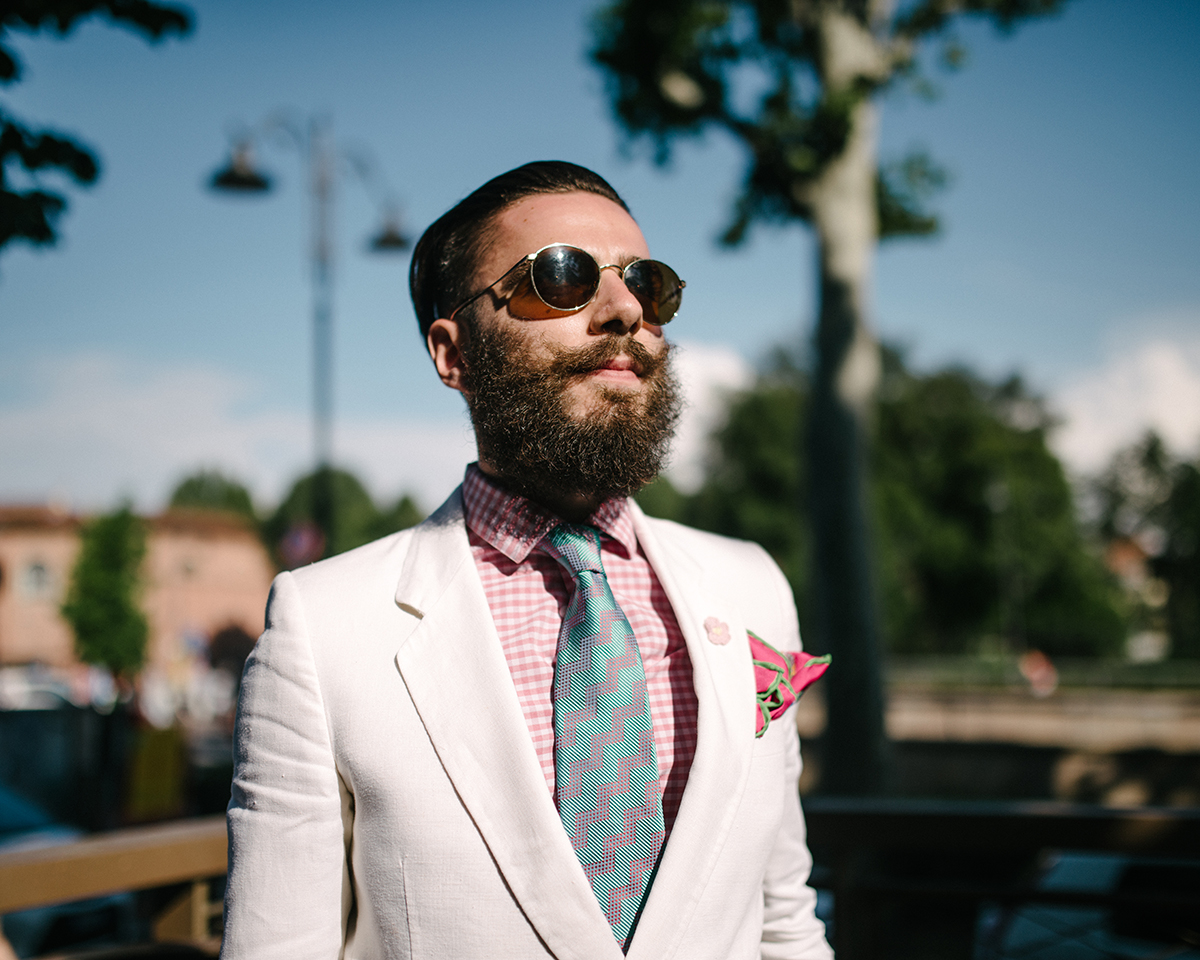 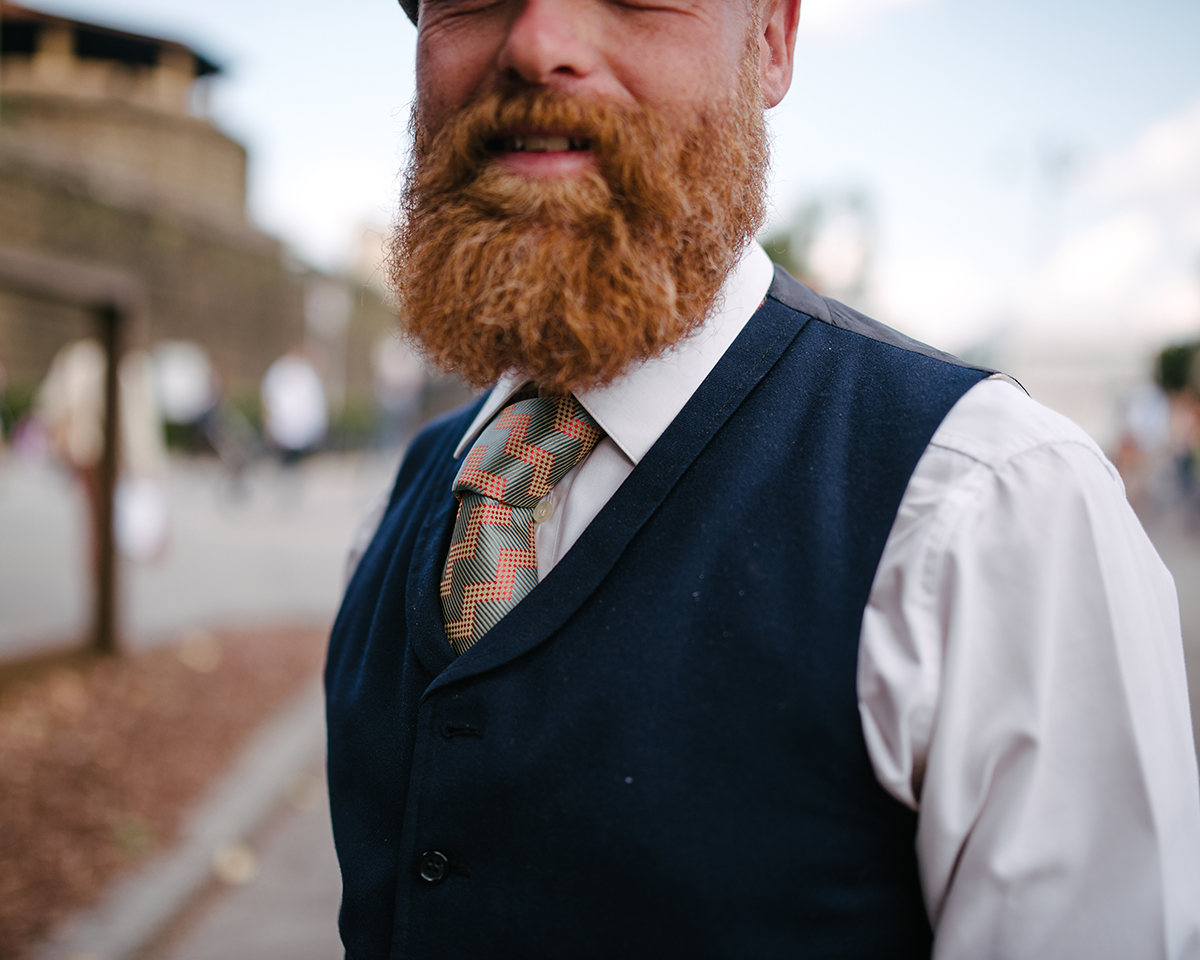 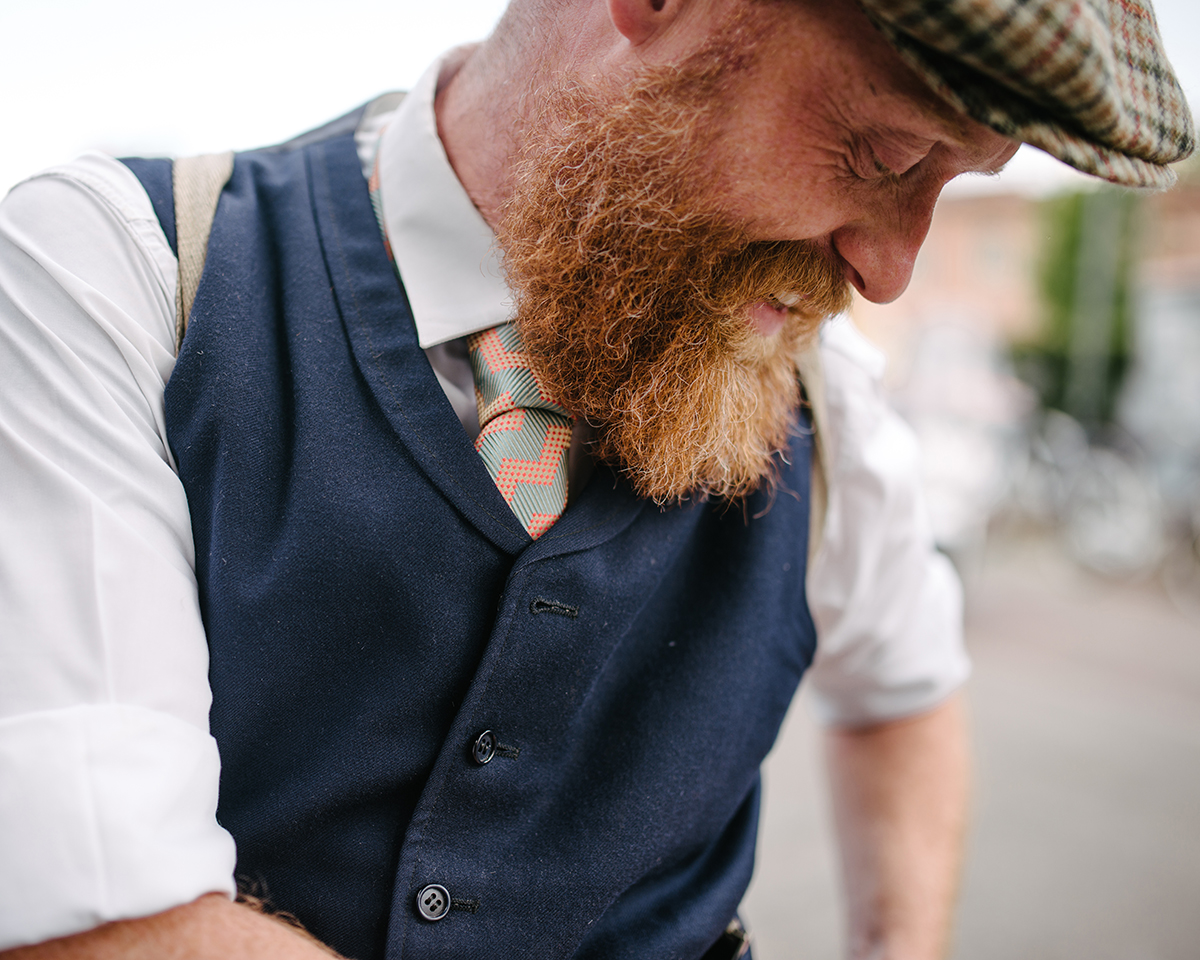 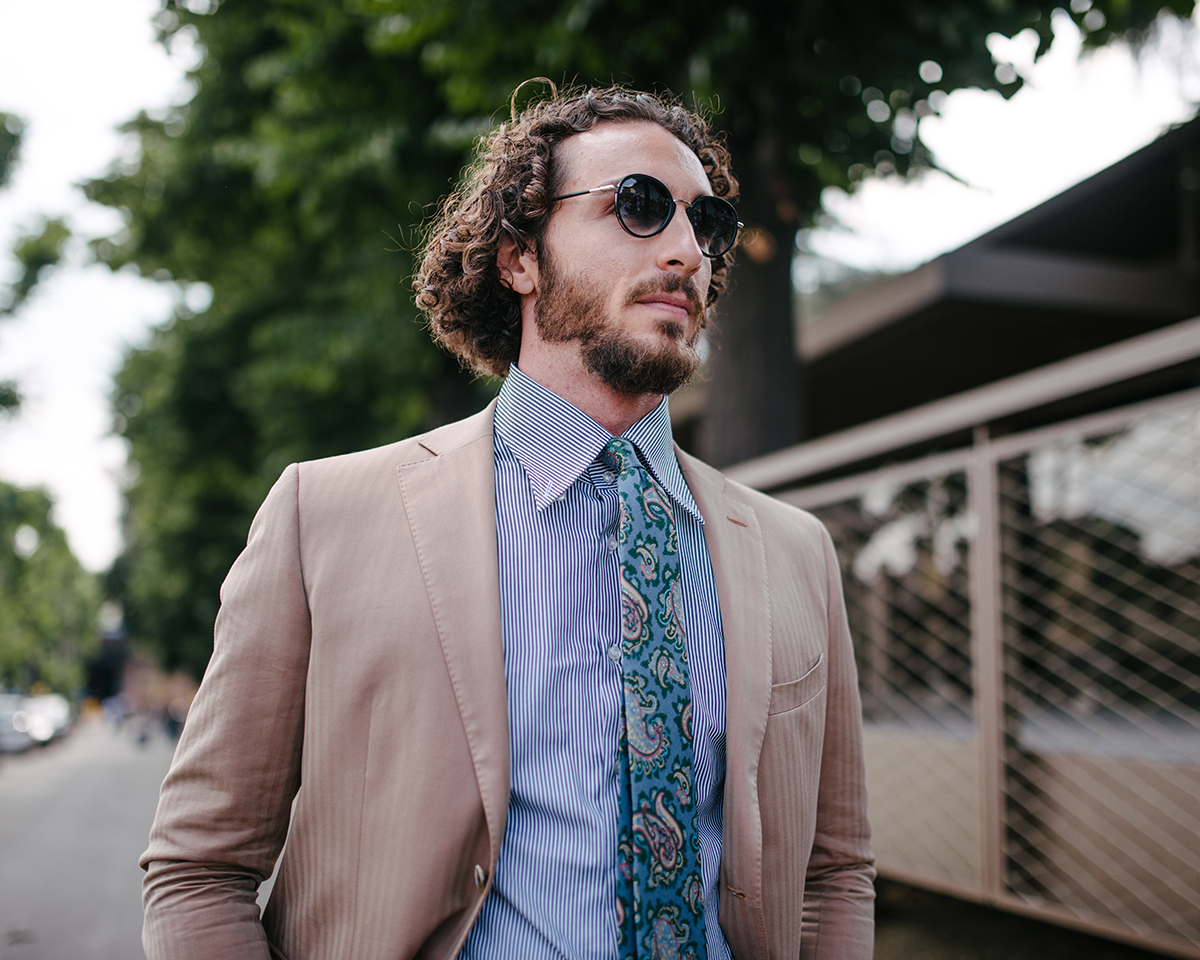 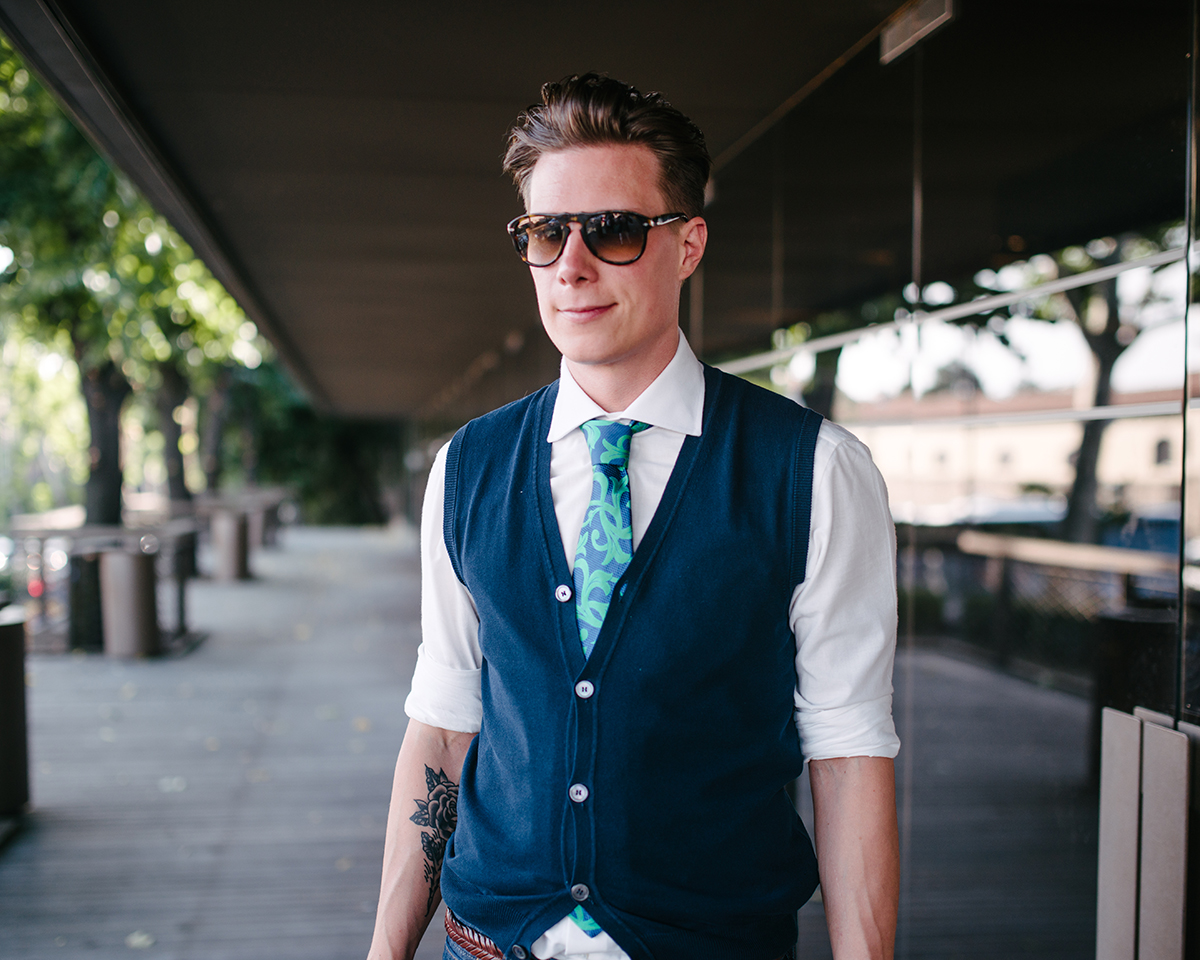 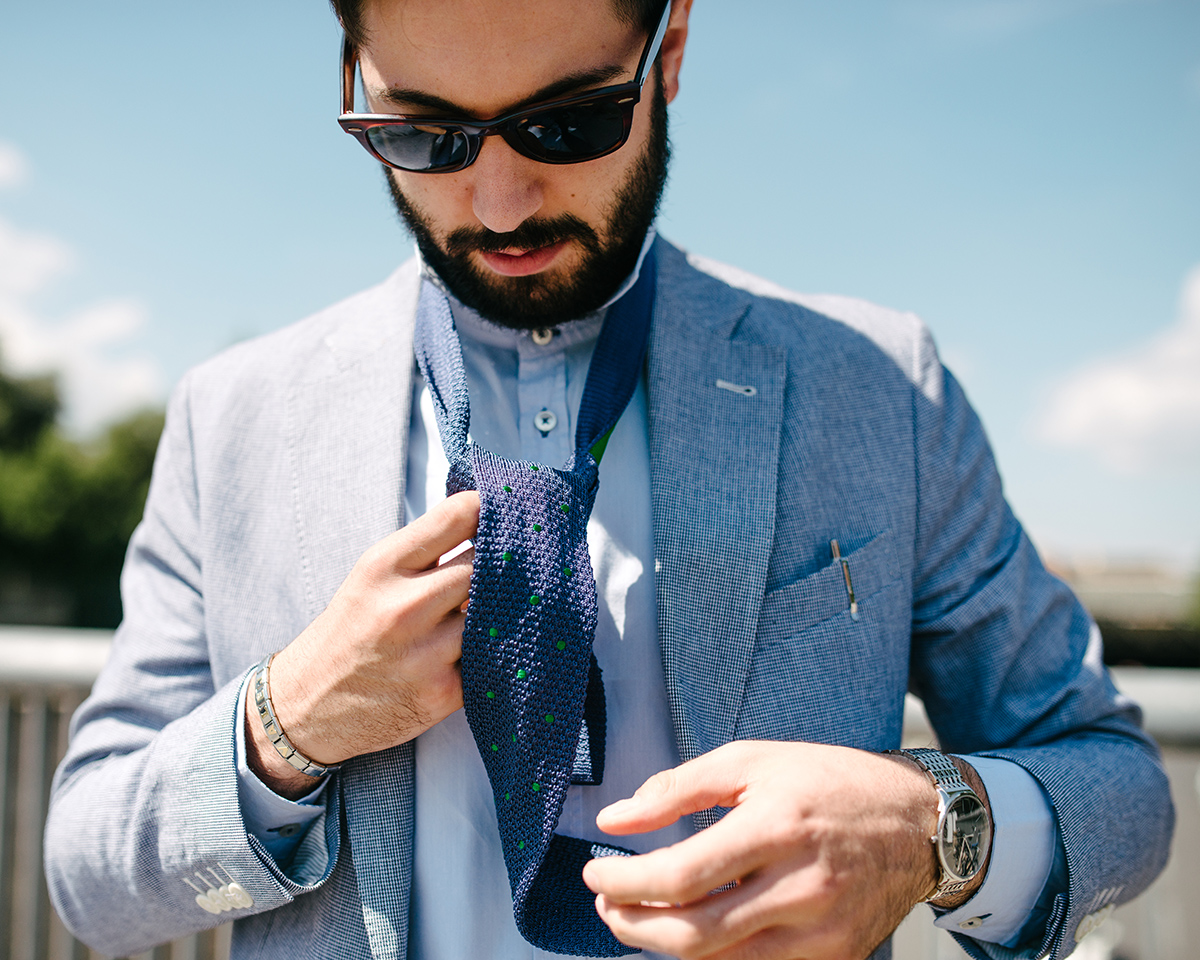 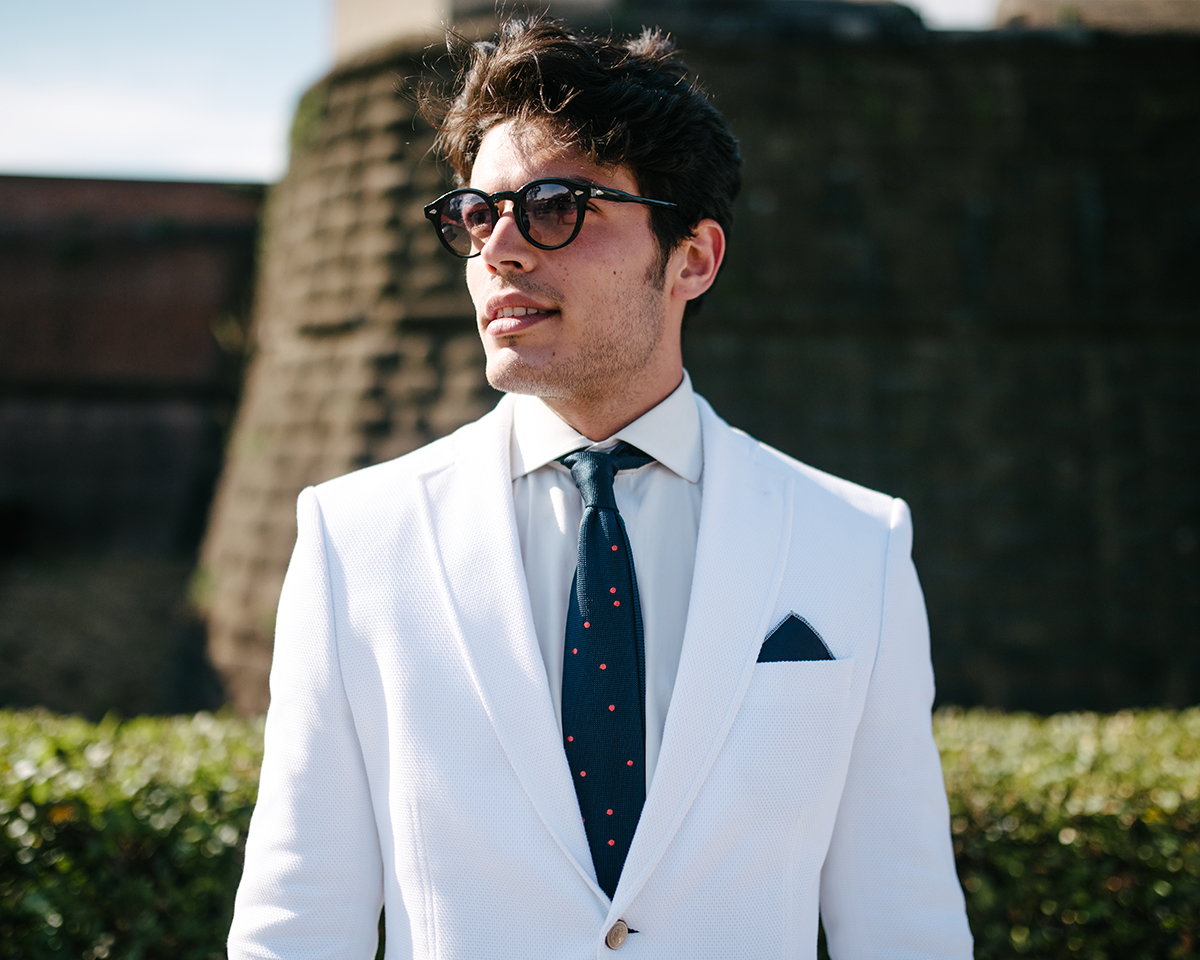 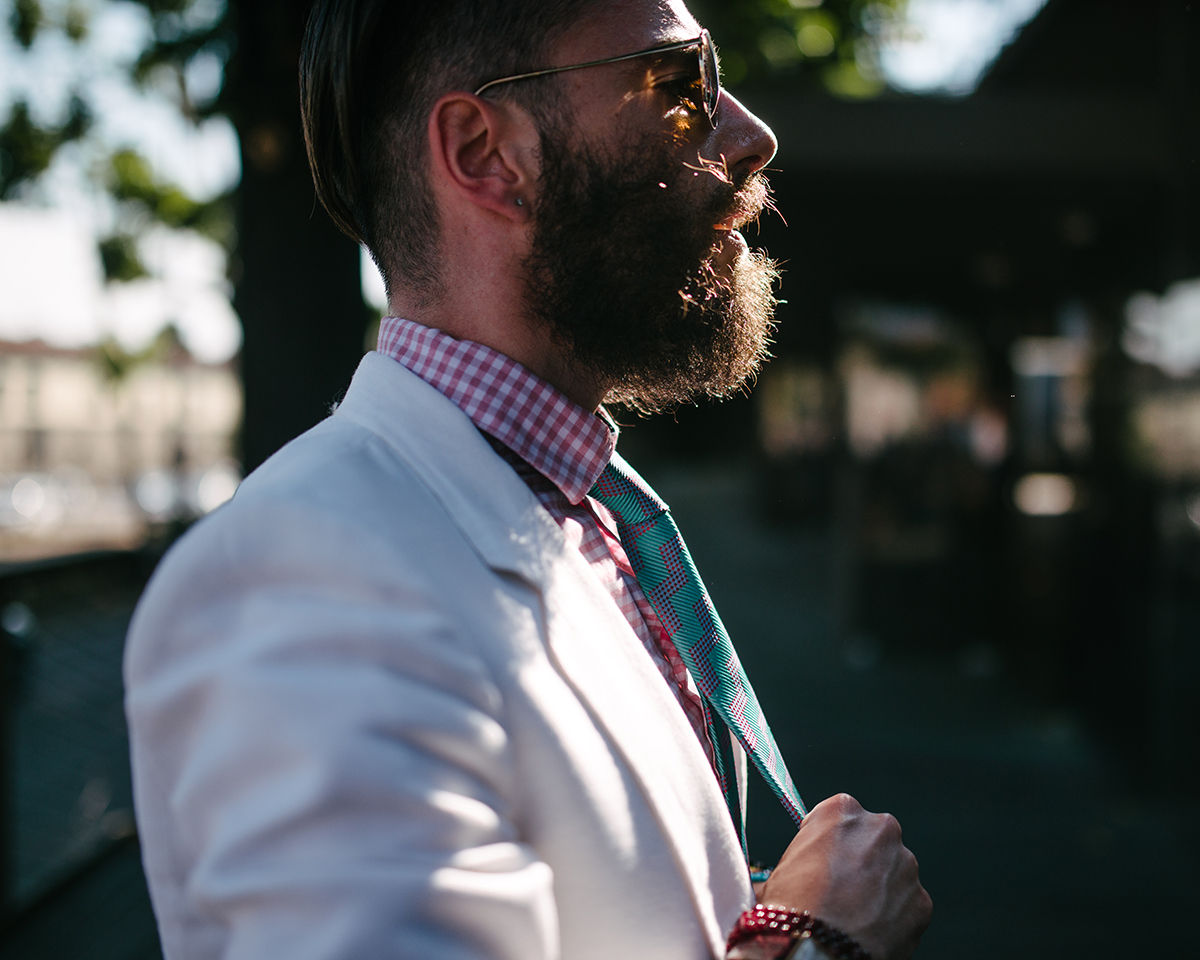 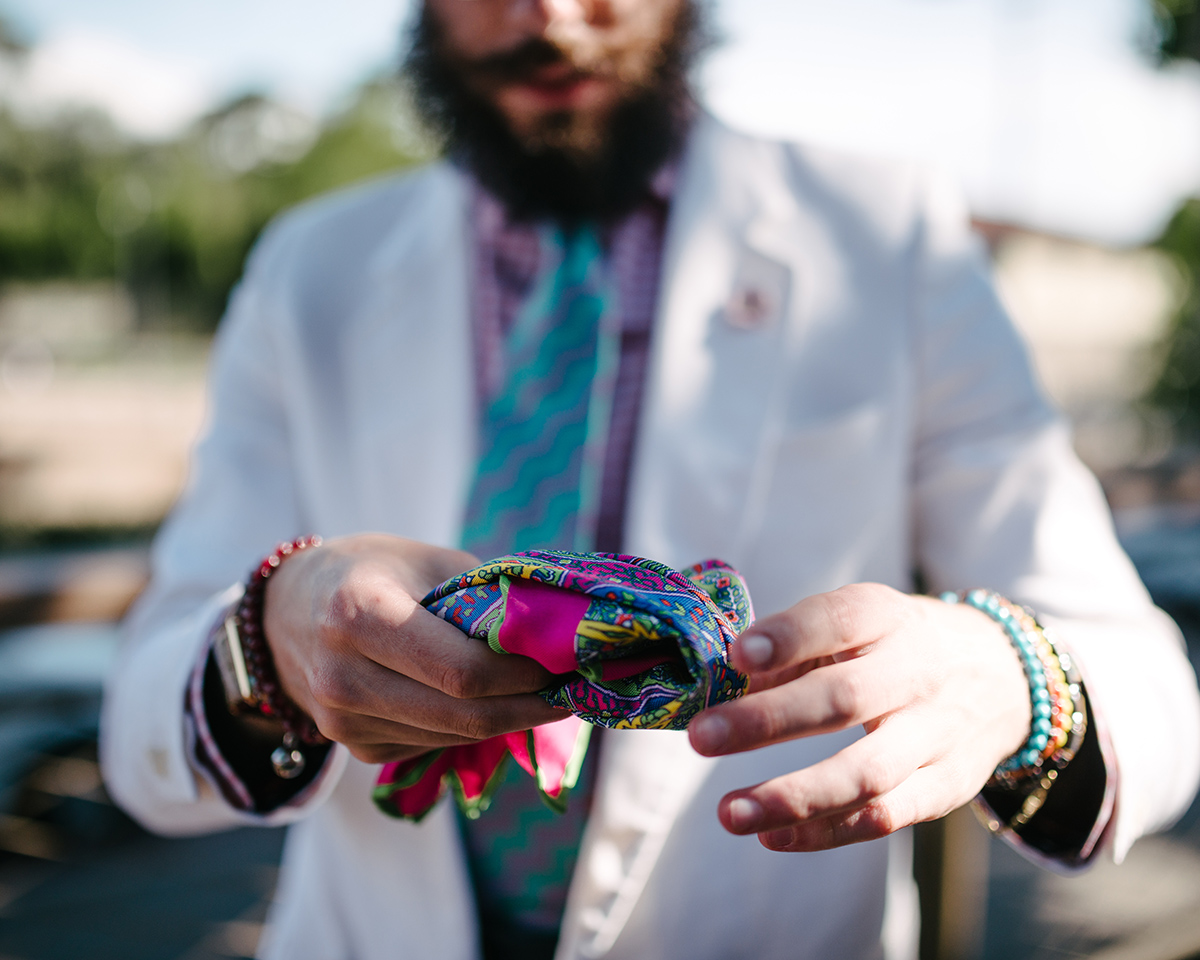 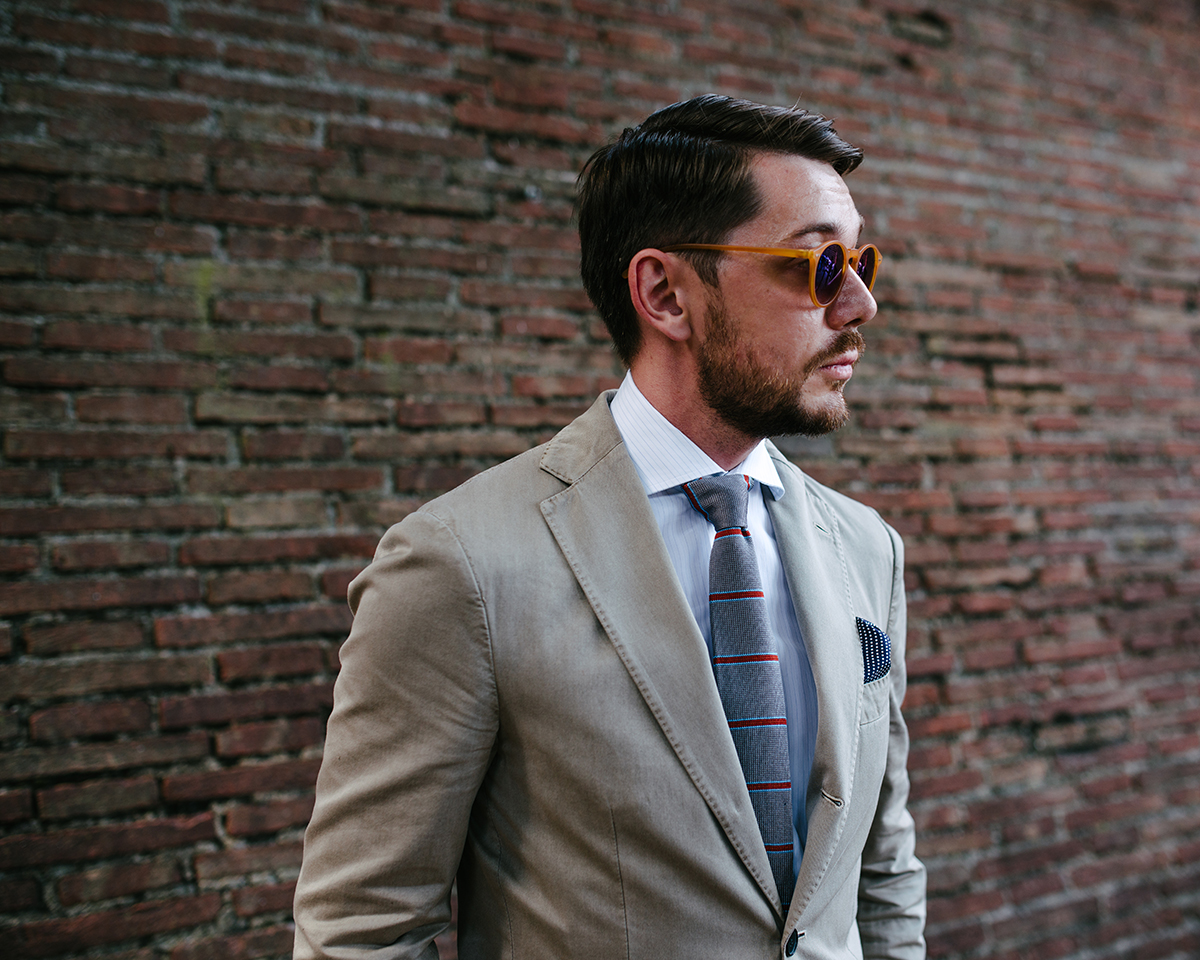 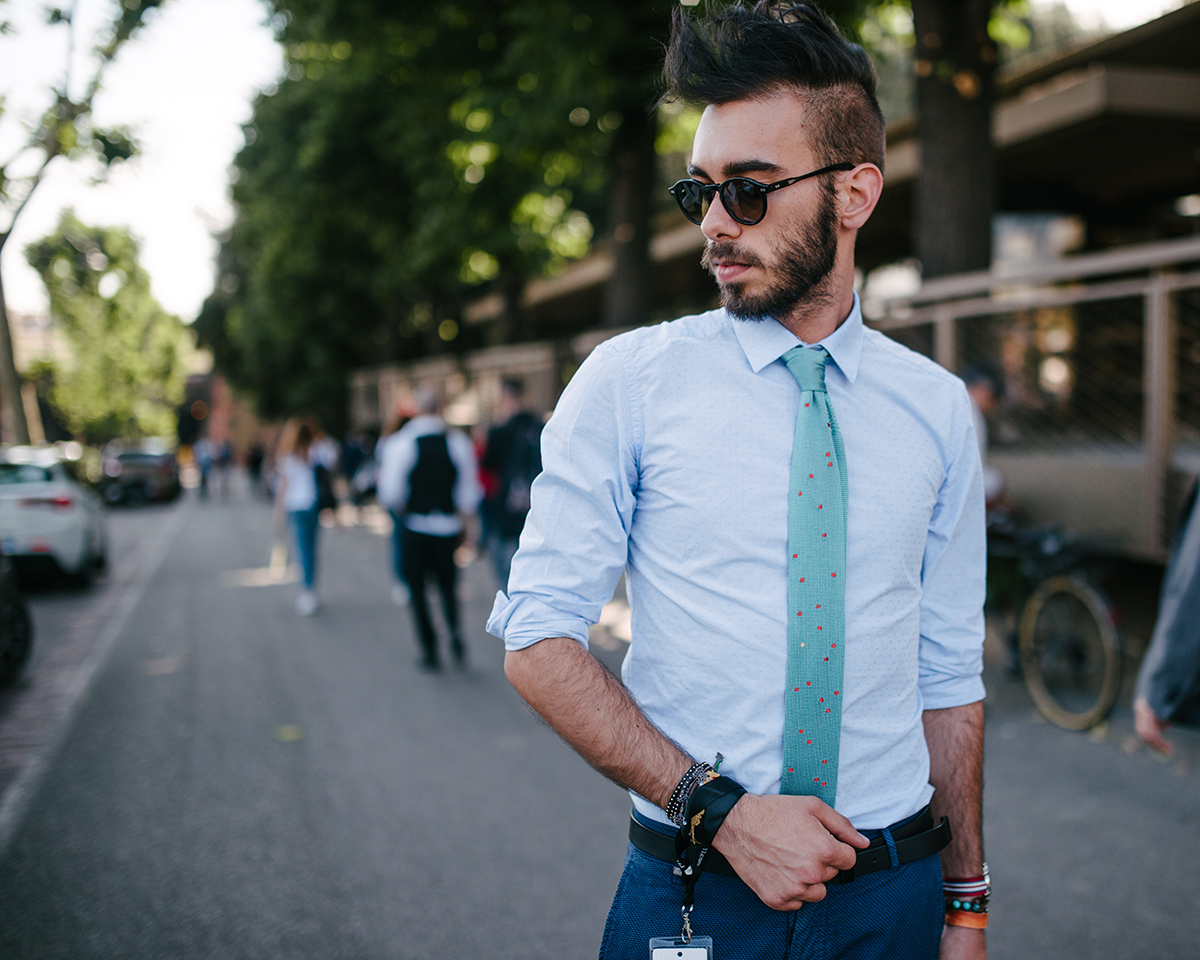 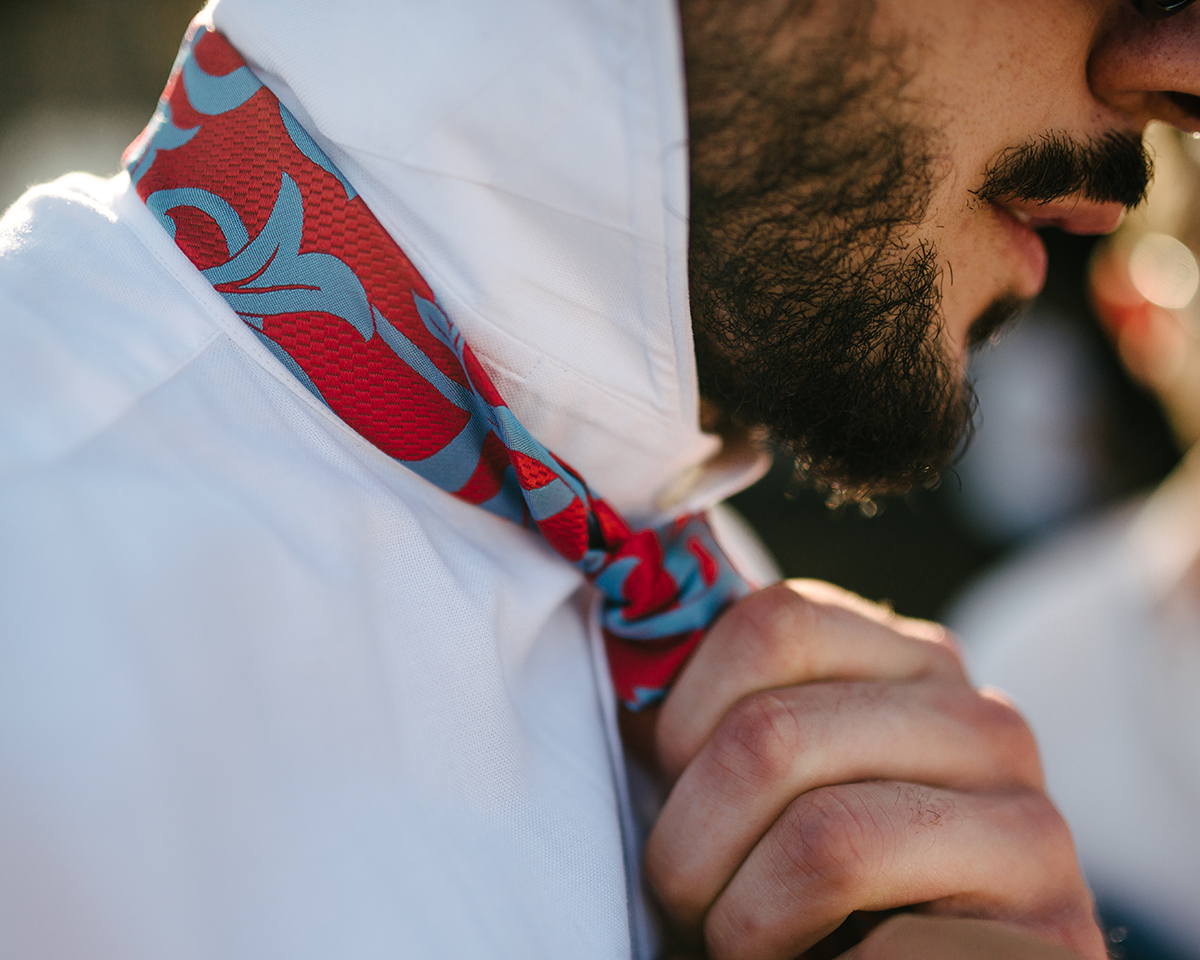 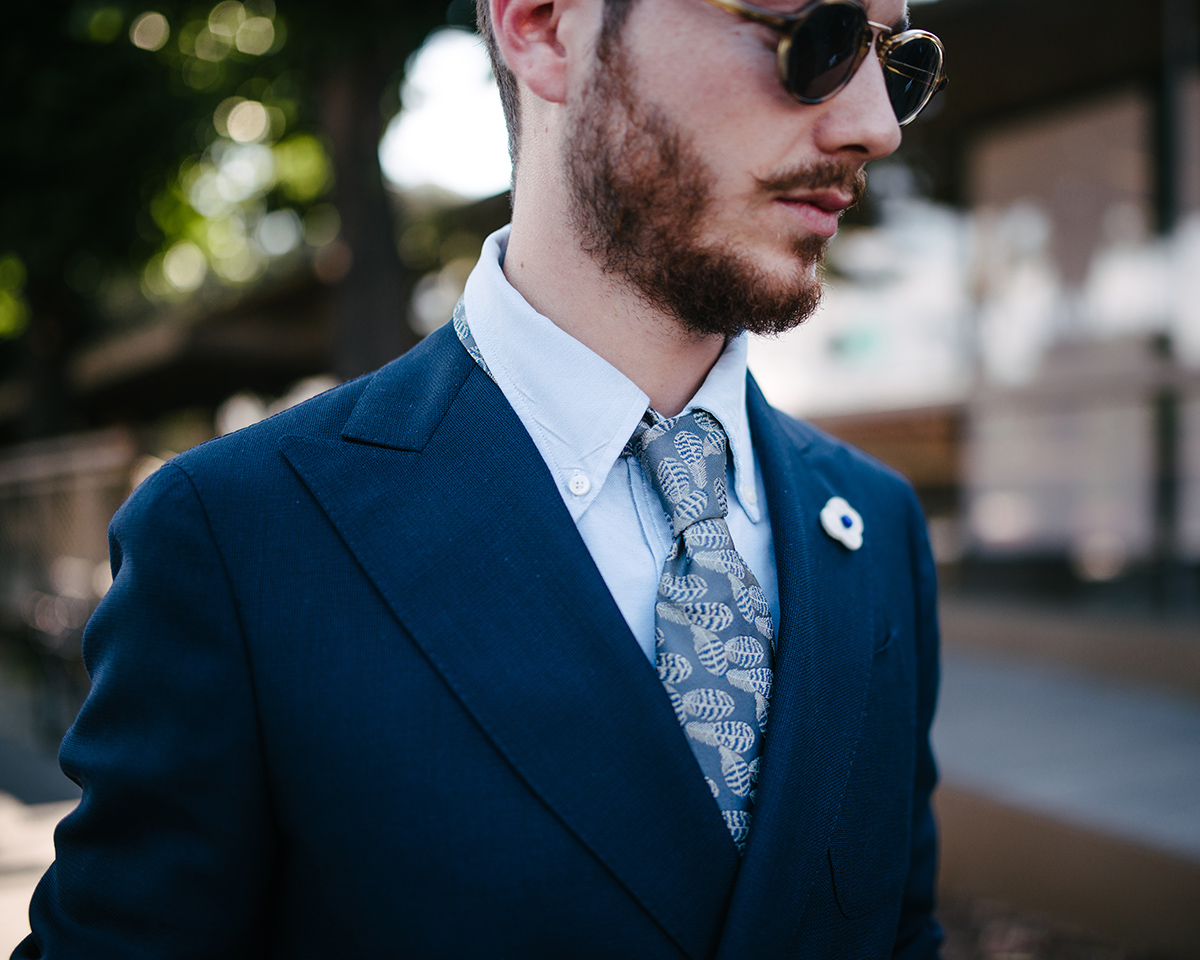 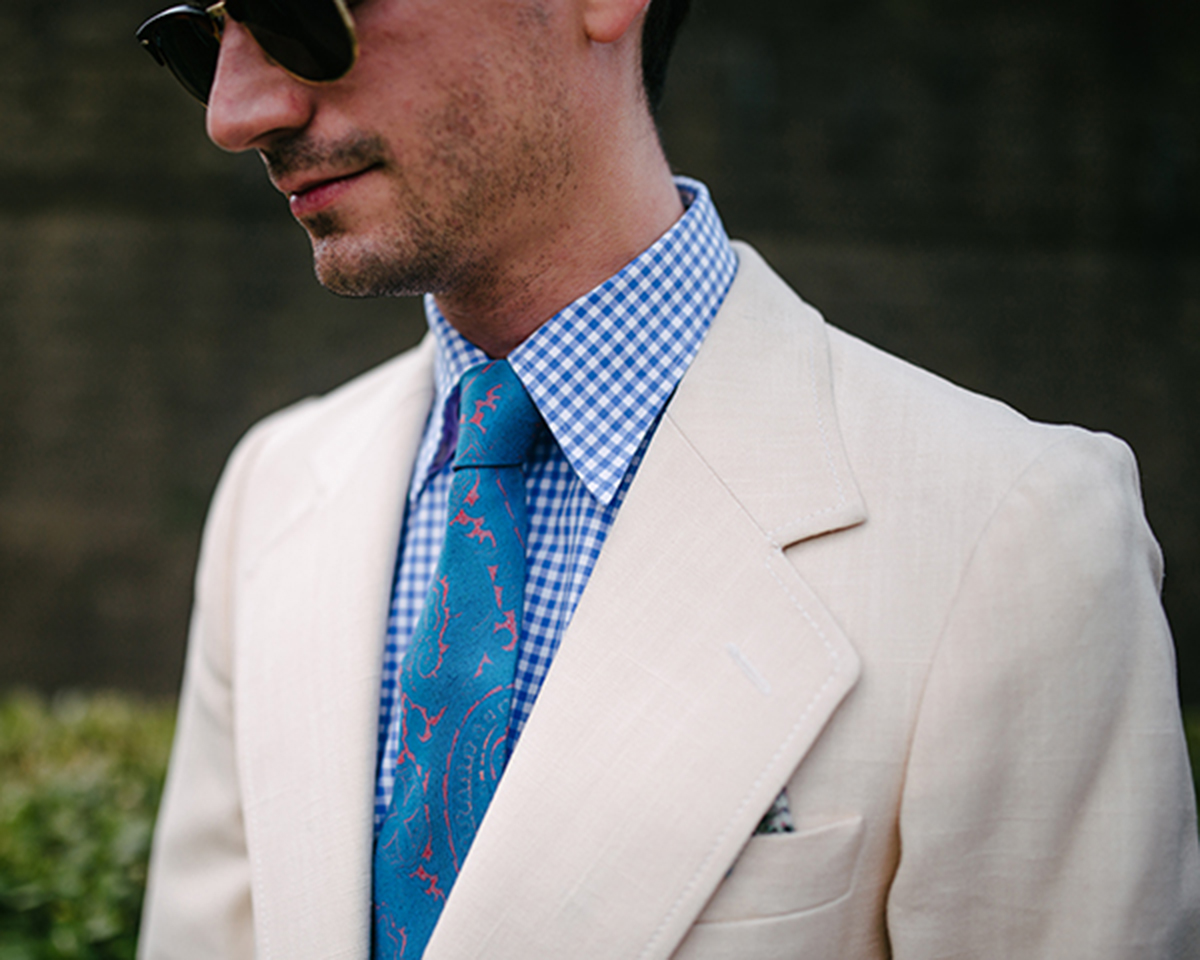 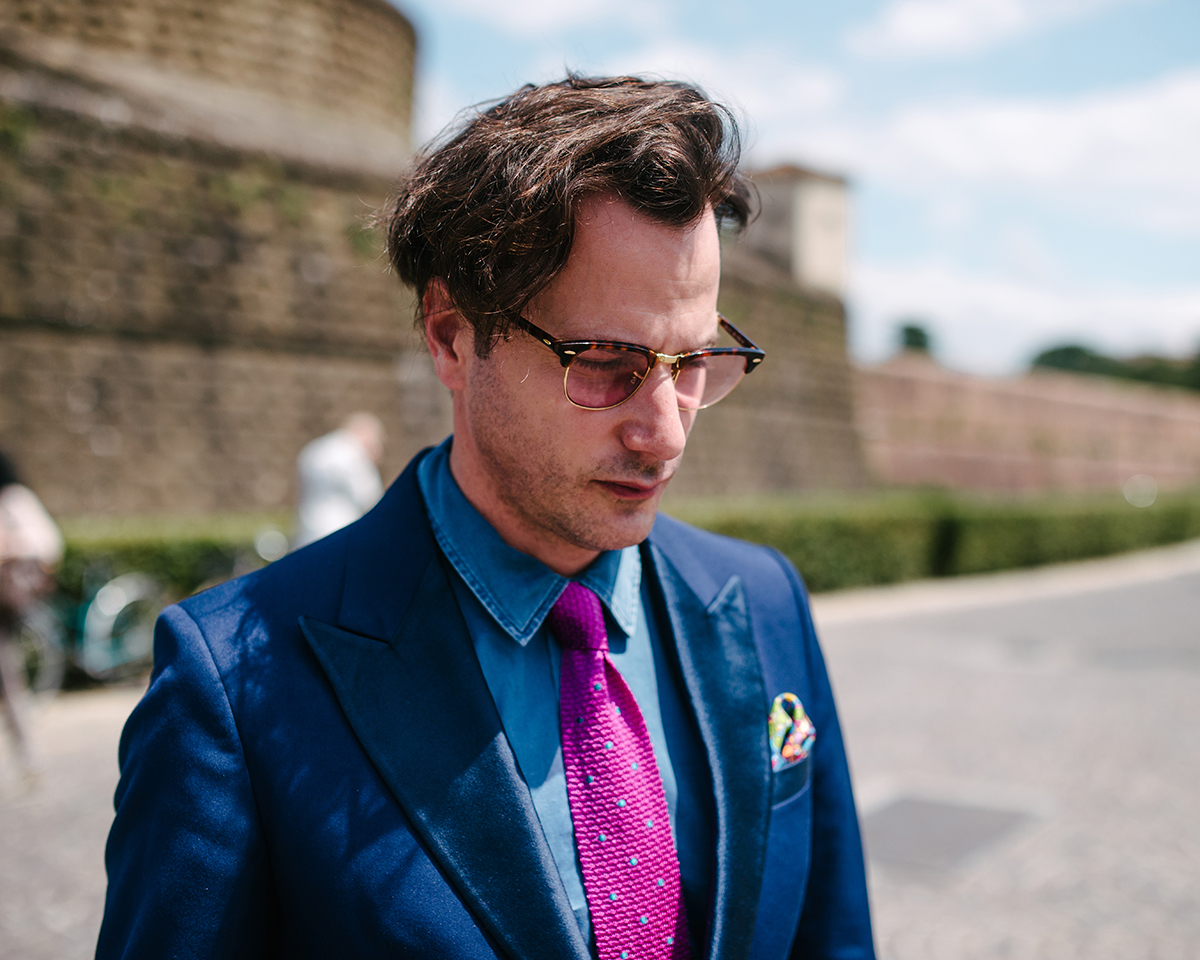 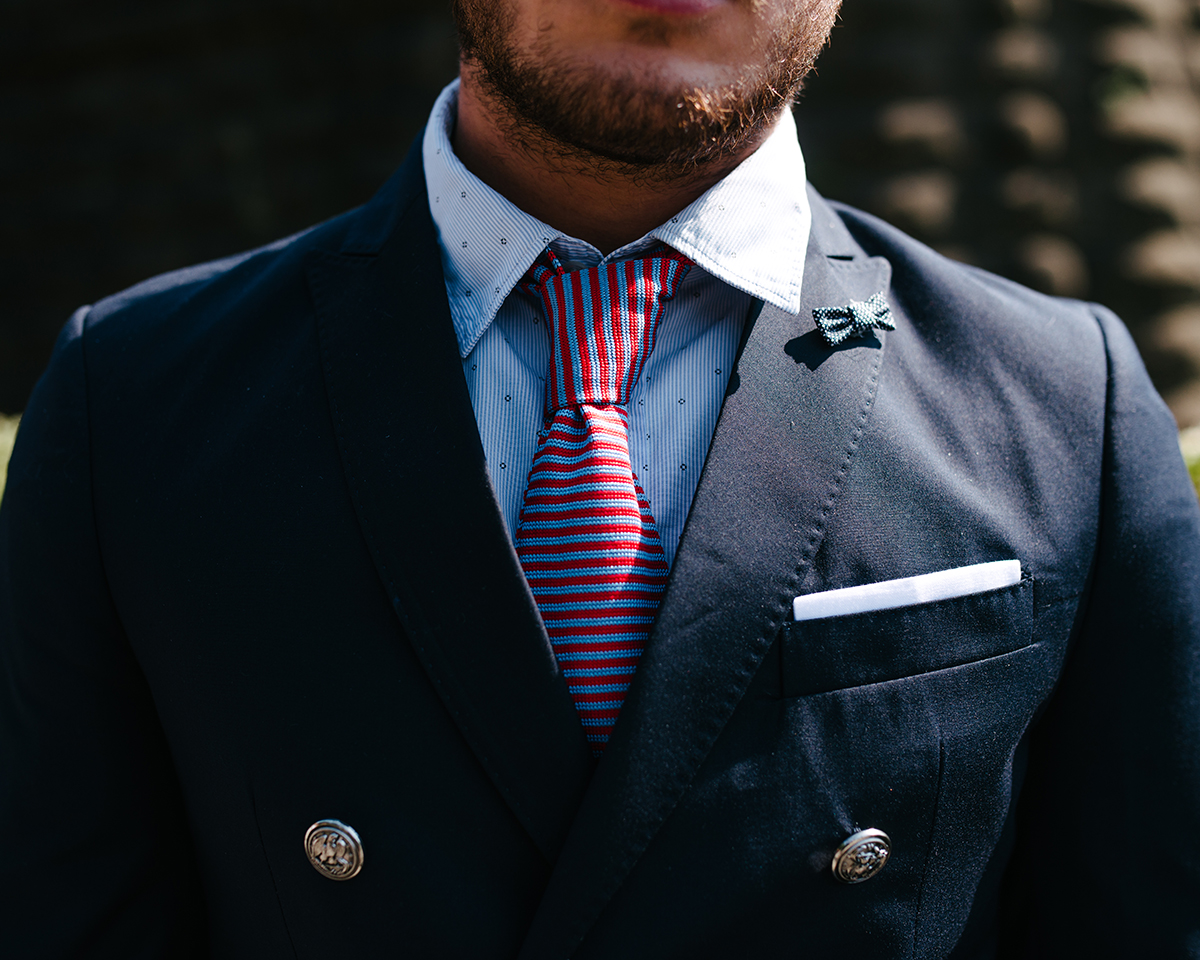 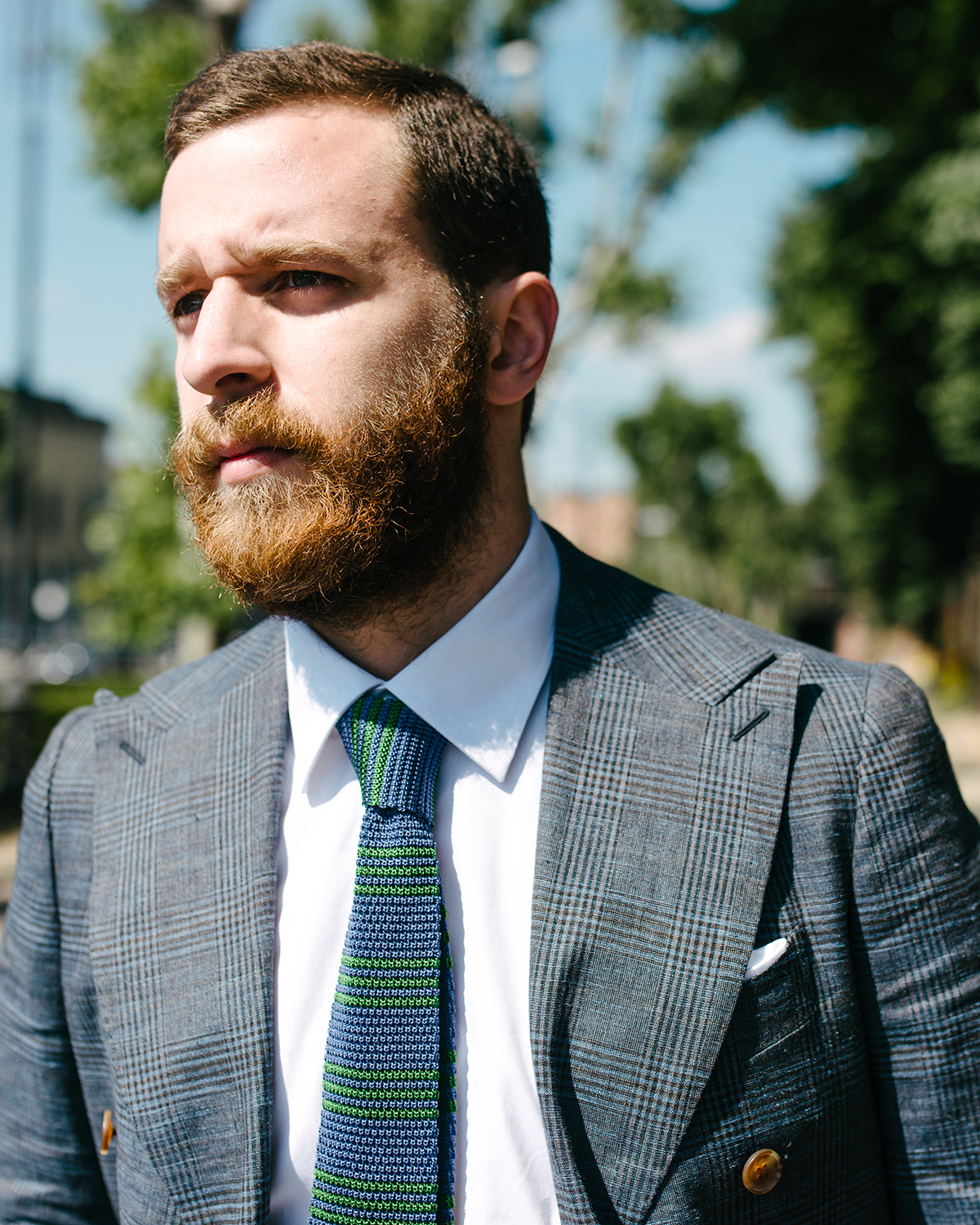 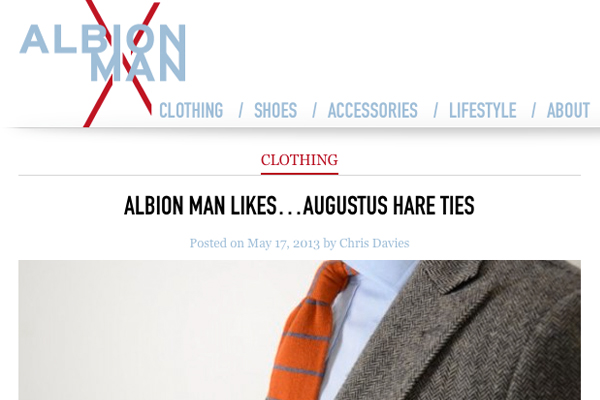 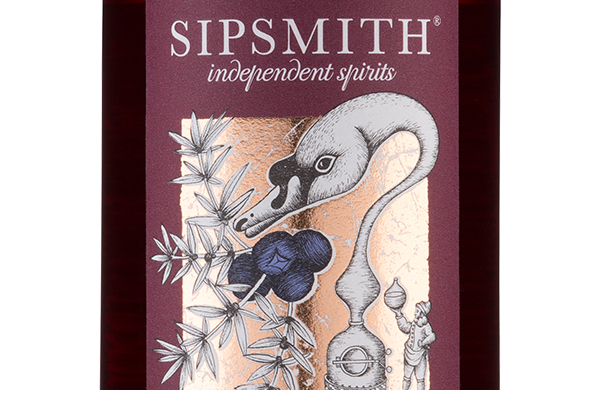 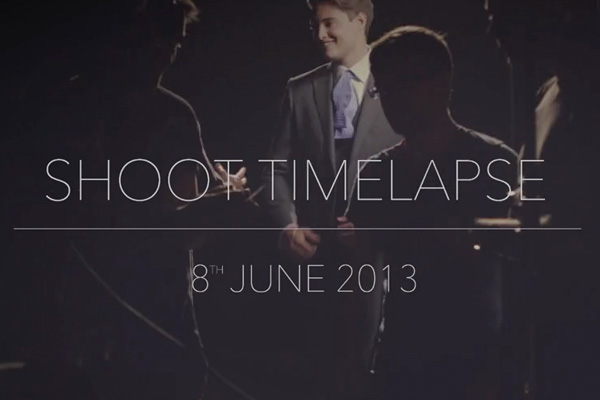 Filming ‘How to Tie a Bow Tie’