Jorn Langberg: ‘The Dane at Dior’

Jorn Langberg, referred to by the world’s fashion magazines as ‘the Dane at Dior’, passed away last month. He was a friend, neighbour and long time encourager of Augustus Hare. 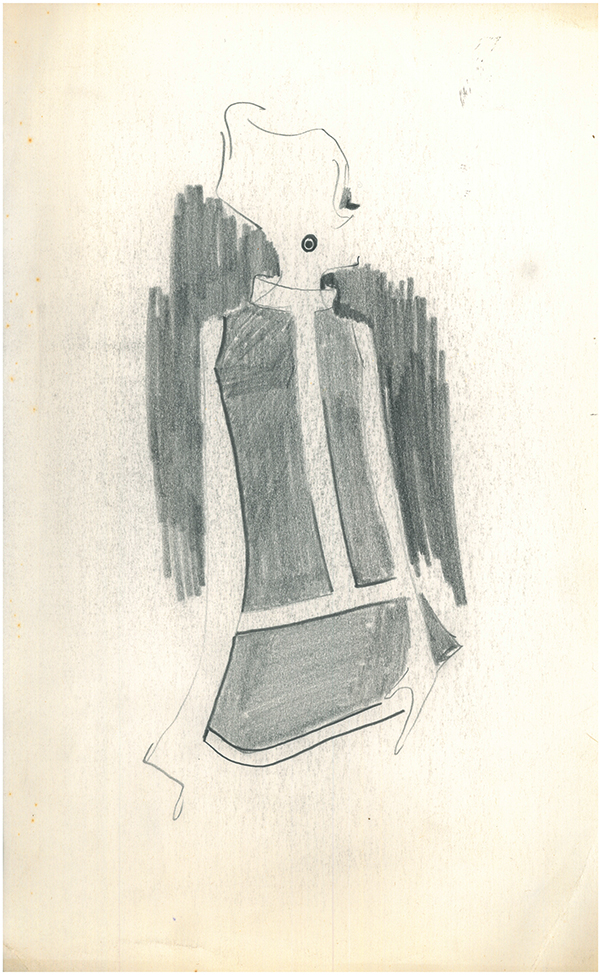 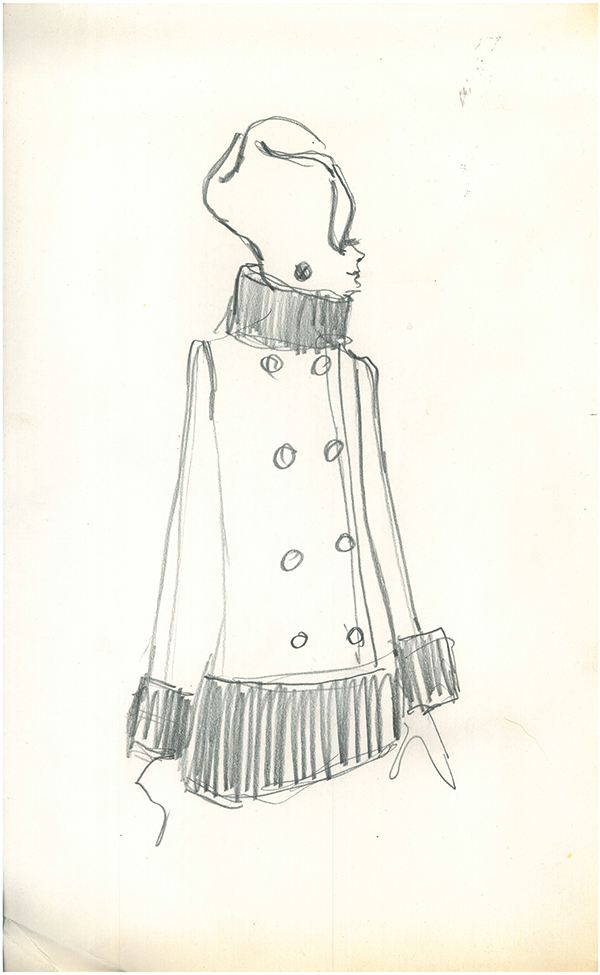 His own career in fashion is astonishing and not told as often as it should. After graduating with a first from Central St Martins in 1957, he moved to Paris and designed couture for Worth. His break however came in 1965, only 6 years after leaving St Martins, when he became chief designer at Christian Dior, London. A year later he was made director, in sole control of the house. This was when Dior in London and Dior in Paris had entirely different collections, and Jorn was outspoken in his admiration for British Style:

“The French directors were beginning to understand that British women don’t dress like French women. They aren’t shaped like French women and they lead different lives. English women spend more time outdoors but when they do go out, they dress up more. More importantly, they don’t like the conformity of the French, where every woman in the 16th arrondissement owns an almost identical Chanel suit”. 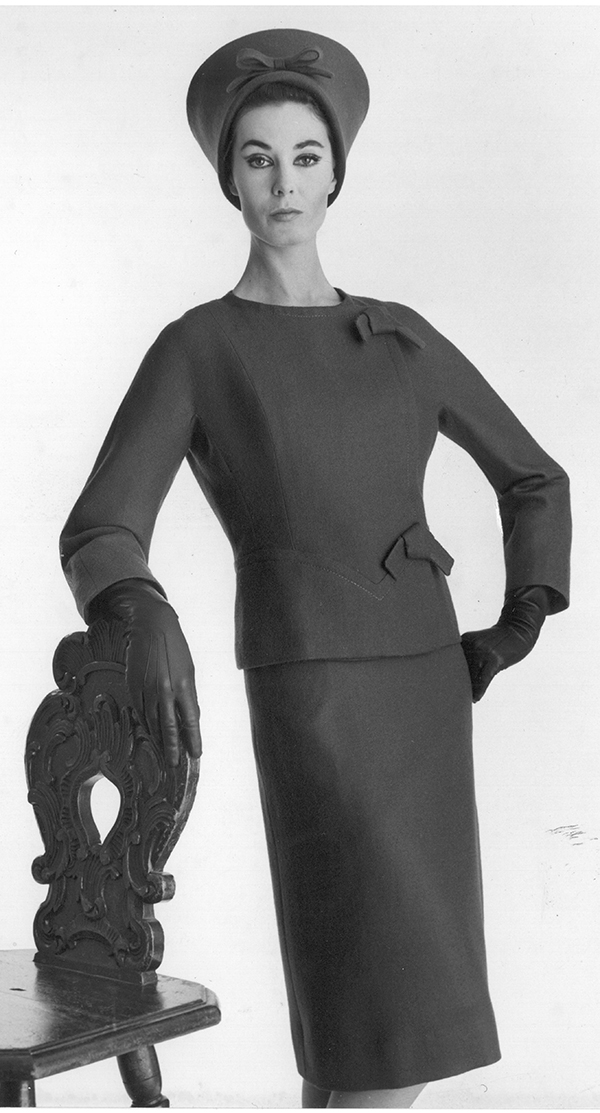 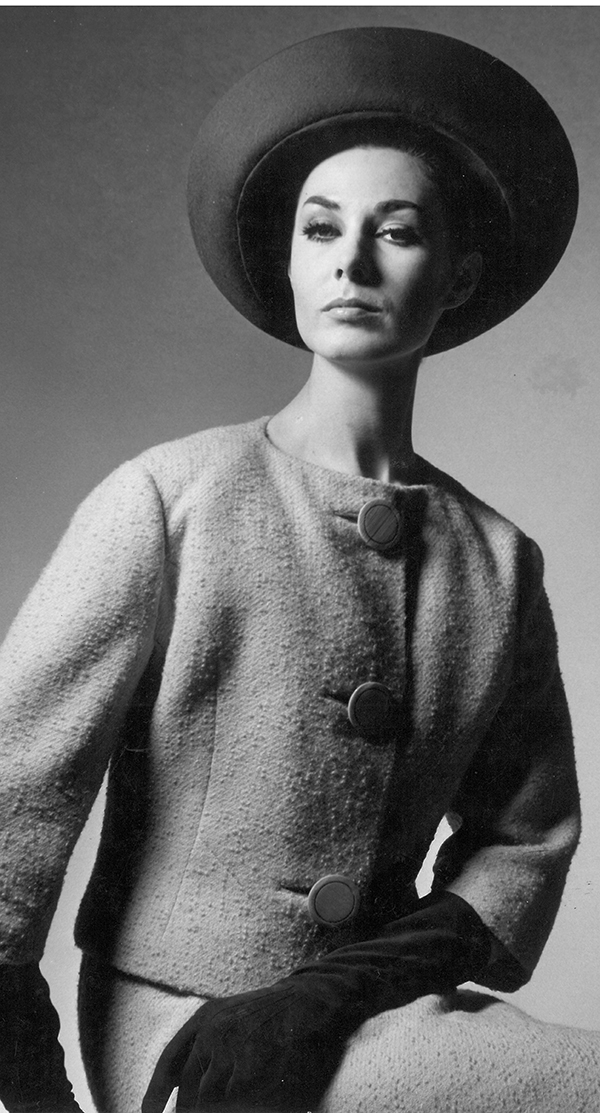 Jorn made fashion history when he launched Diorling, a ready to wear second line for Dior, which until then had just made couture. It was sold off the peg in department stores.  This was the first time a major couture house had made such a move, and paved the way for what is now expected.  It was revolutionary for bringing the world of a designer label into the reach of a new type of woman: the working girl.

Although I only knew Jorn as a rather elderly and retired man, his presence in my life from the earliest age taught me that aesthetics are important, that we are capable of creating beauty, but that this takes time, thought and hard work.  As our neighbour in Suffolk, he created a fine house, made from three cottages knocked into one, and an exquisite garden.  For two weeks each Summer he opened these gardens and curated a show of exciting painters and sculptors. 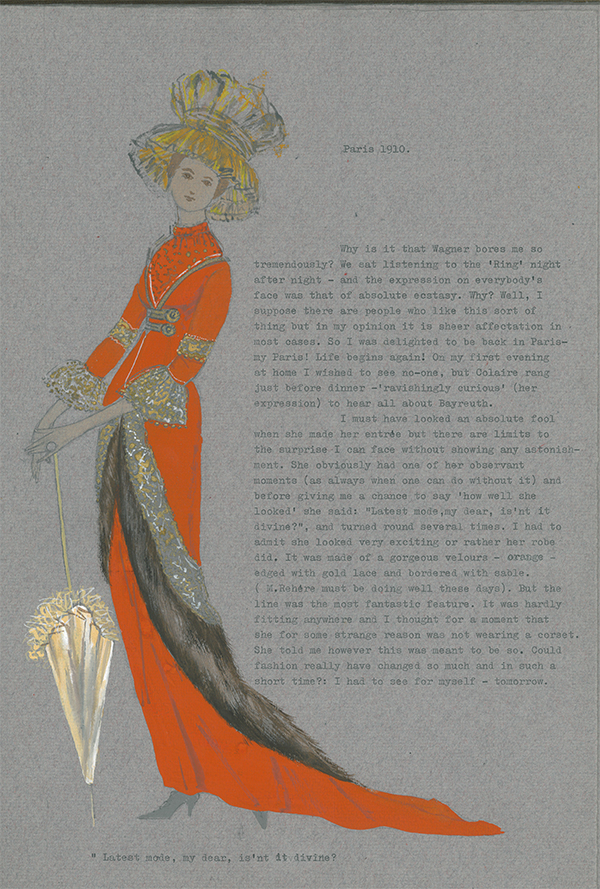 The opening page from Jorn's St Martins dissertation. Inspired by Cocteau he imagined the life of a Parisian 'demi-monde' and sketched accordingly.

As you would expect, he was always immaculately dressed, in many of his own menswear creations from Christian Dior. He kindly left me his collection of ties and pocket squares, which he had designed. They perfectly bridge the gap that Augustus Hare straddles, between tradition and playfulness. His aesthetic principles have always inspired me, but these pieces will form even more of a concrete inspiration for the Spring / Summer 2015 collection. 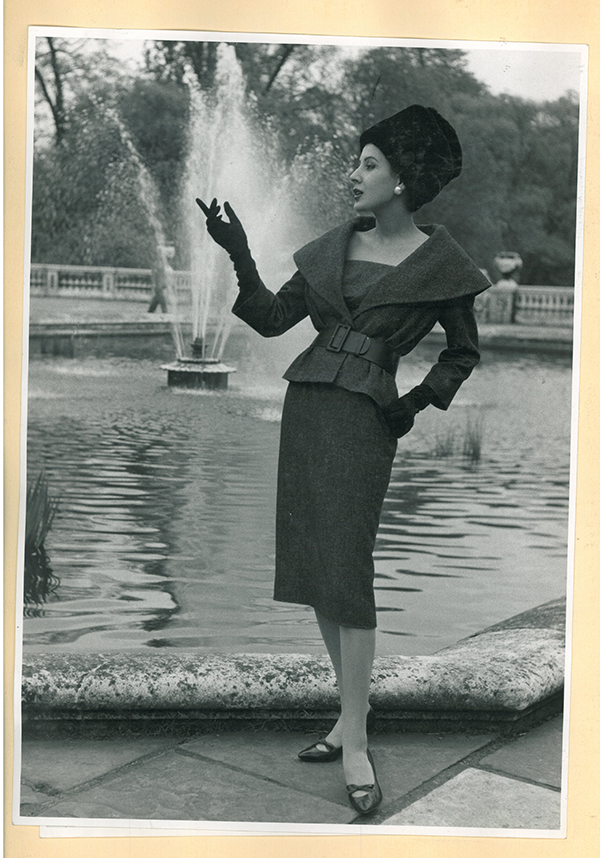 Another exquisite Langberg creation for Dior. 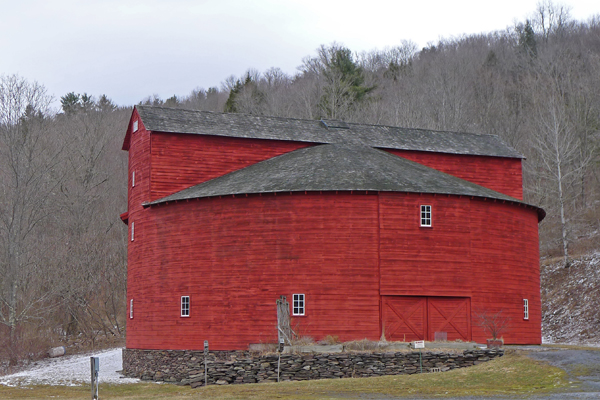 Architecture in the Catskills 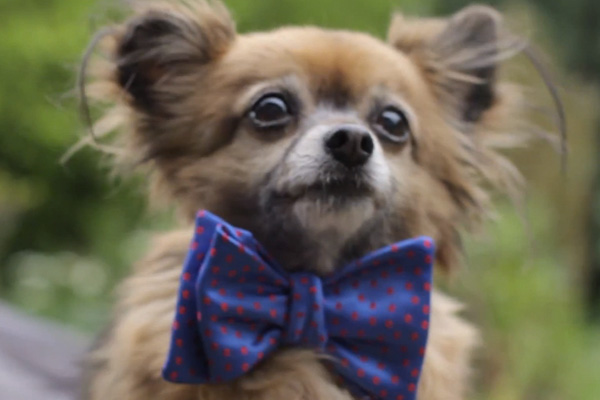 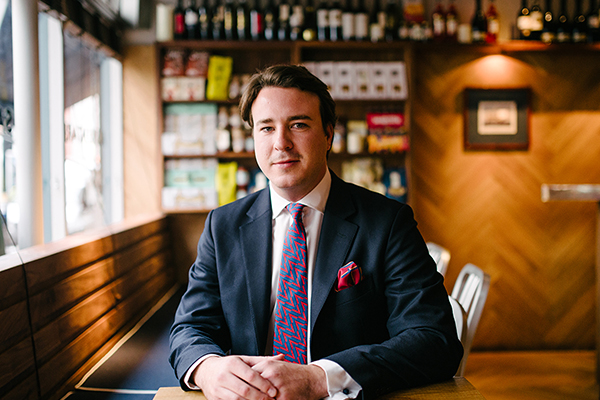