New York is one of the most dynamic and inspiring cities on earth. It is also fantastically well documented. There is no denying that the MoMa permanent collection is staggeringly good. But every city guide there is will tell you that. Fresh from showing our Autumn/Winter collection there, I thought I would put down a few of the gems where we had fun, that inspired us and fly just below the radar.

There is no better way to greet the dawn in New York, than walking around stunning Morningside Park. The pinnacle of this undulating park is the cathedral of St John the Divine. This is the largest protestant cathedral in the world and is still being built. Every architect in chief in turn has changed the style and focus of the building. As a result you have Romanesque domes rising from Gothic arches filled with contemporary stained glass. The interior also boasts a fine collection of modern art, including a number of works by Keith Haring and Greg Wyatt. As you stroll the Cathedral gardens you’ll encounter a number of strutting white peacocks: a mesmirising way to start the day.

By this time you should be ready for brunch. From the park you can walk down 116th street, known as ‘little Senegal’, admiring all the west Africans dressed in Boubou robes, sitting outside their shops and cafes. I would leave these for later and head straight to the little brasserie, Lido. Here some of the finest blueberry and buttermilk pancakes in the city are served. What is more, they are famous for their bottomless Mimosas. By now you should certainly be wondering why you ignored Harlem on all your previous visits to the city.

After brunch you’ll be stuffed, but before adventures begin, pop round the corner to Lee Lee’s Bakery and pick up a handful of the best rugelach (small, German-Austrian-Jewish cookies) in New York, from the delightful South Carolinian, Mr. Lee.

A walk and some art

Now it’s time to make your way downtown. To work off your excessive brunch a walk along the HighLine is ideal. It is a stunning park on a 30 foot high raised railway, that once carried freight around the city. It will take you into the heart of Chelsea where you can pop into countless independent art galleries. You can also take a stroll from there across town into SoHo. Full of intimate and unlikely boutiques this is a prime shopping area. Standout stores include Carson Street Clothiers and the influential Opening Ceremony. If you need strengthening I’d recommend a coffee from Birch, one of the finest caffeine hits I’ve had.

For dinner, take the L train to Brooklyn and find your way to Marlow and Sons. This simple menu consisting of three starters and three mains is one of the greatest eateries I’ve ever been to. Interesting but simple, each dish is well executed. If it’s on, make sure you order the brick chicken, truly the most succulent chicken I’ve tried. You probably won’t want to leave here, but if you do there’s more drinking and dancing to be done.

If you want the quiet life a Bloody Mary from the Old King Cole bar at the St Regis hotel (where Bloody Mary’s were invented) will set you straight with an echo of jazz age New York. They have a fabulous mural behind the bar that’s worth the visit alone. You may want to go to bed by now, but if dancing is on the cards the infamous Le Baron in Chinatown is always fun. Eclectic music and often full of amusing posers, it strikes a nice balance between pretension and frivolity. After dancing ‘til your feet hurt you’re more likely to see the sun rise than be up for another early morning walk.

With great thanks to Alan Paukman and Jacob Melinger from Nikolai Rose for helping me discover these delights, and also Gogy Esparza – the best barber in NYC. 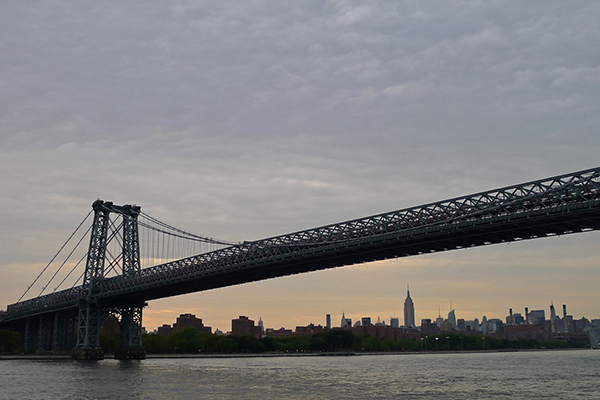 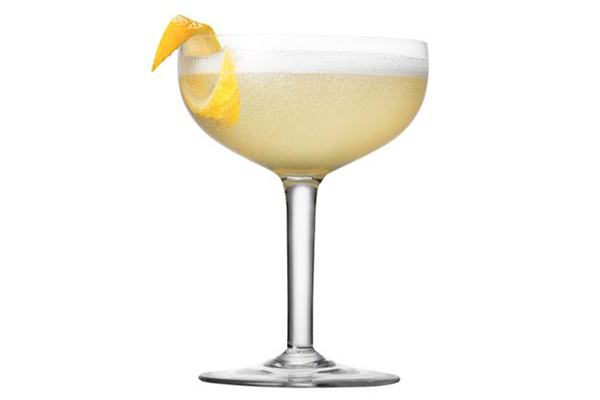